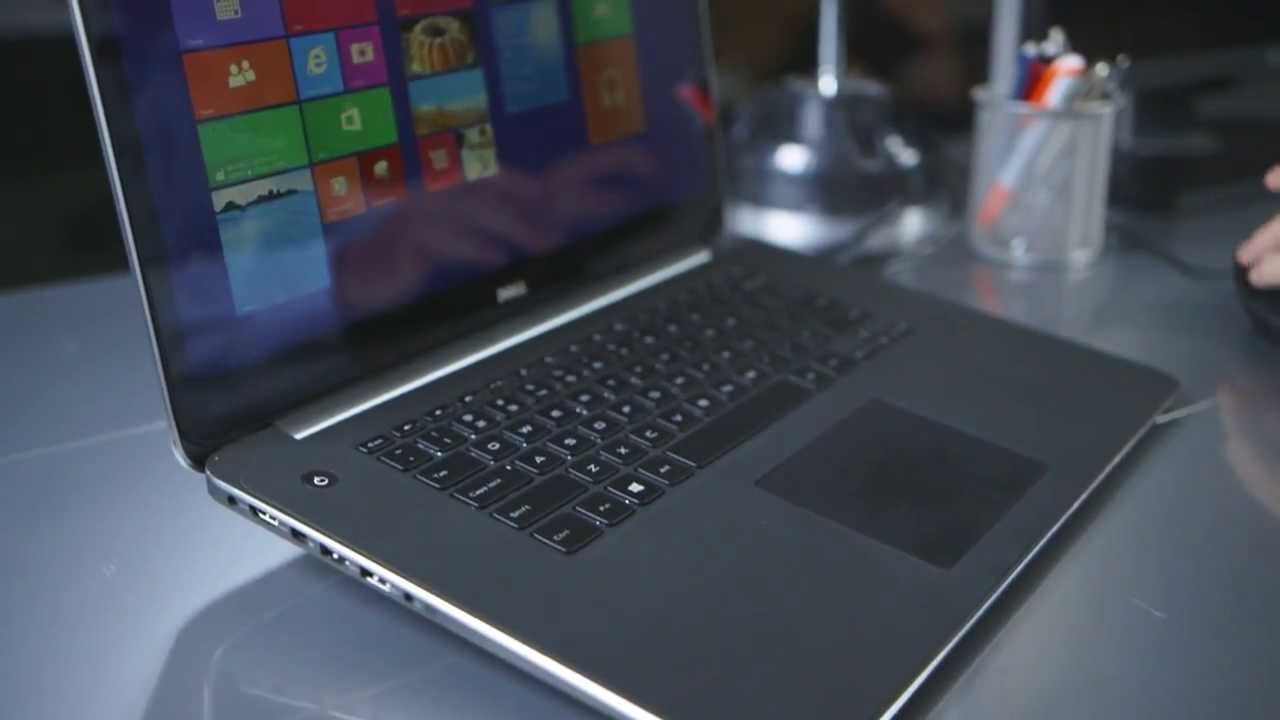 The initial build I purchased was the non-Thunderbolt edition, which I immediately exchanged (and paid the extra $150) for the Thunderbolt-compatible edition. It was a Windows-installed edition, which I quickly dual-booted to include Ubuntu. Dell, at the time, sold the laptop directly with Ubuntu pre-installed, but stubbornly refuse to make public the ISO to install Ubuntu on similar hardware. They claim it’s due to the restricted drivers they must include.

Installing Ubunutu 15.10 was smooth and very fast and just about everything worked out of the box. I really only ran into one problem post-install which was solved, but have one major ongoing issue with the laptop but only when running Ubuntu.

The m3800 was sold in several configurations, customizable at Dell like most of their laptops for screen resolution, disk space, RAM, processor, etc.

I stocked mine with the following:

Unfortunately, the Windows edition would only ship with the Broadcom BCM4352 wifi/bluetooth module, and that has caused some issues getting running.

I initially wiped the whole filesystem and got the newest ISO for Ubuntu 15.04 image on the machine, but several things weren’t going so well, namely Thunderbolt support and NVidia drivers. Turns out I didn’t have the Thunderbolt-capable machine. My bad. By the time I replaced the hardware, Ubuntu 15.10 had been released, and I did a dual-boot installation.

The first Bluetooth problem I had involved pairing a Bluetooth headset (Jaybird X2) and I posted my problems on StackOverflow Unfortunately, once I got it working in 15.10, the solution stopped working with Ubuntu 16.04.

Also, unfortunately, Bluetooth was refusing to detect an Apple trackpad. I posted again on StackOverflow and found a solution that worked by manually extracting and installing the Broadcom firmware.

It’s a hassle to do this every time I upgrade Ubuntu, though, so I’m debating swapping out the wifi card to the Intel wifi/bluetooth card, which has open-source drivers.

When booted to Windows, sleep mode works just fine: unplug the laptop, close the lid, and the laptop will suspend and go into sleep mode.

In Unbutu, sleep mode mode works if the laptop is plugged into AC, but as soon as you unplug the power, the laptop wakes up. This problem has persisted over several versions.

I even tried Fedora for a while, but had the same problem: http://en.community.dell.com/techcenter/os-applications/f/4613/t/19981888

A suspend issue has been documented many times across several models and versions of Ubuntu: