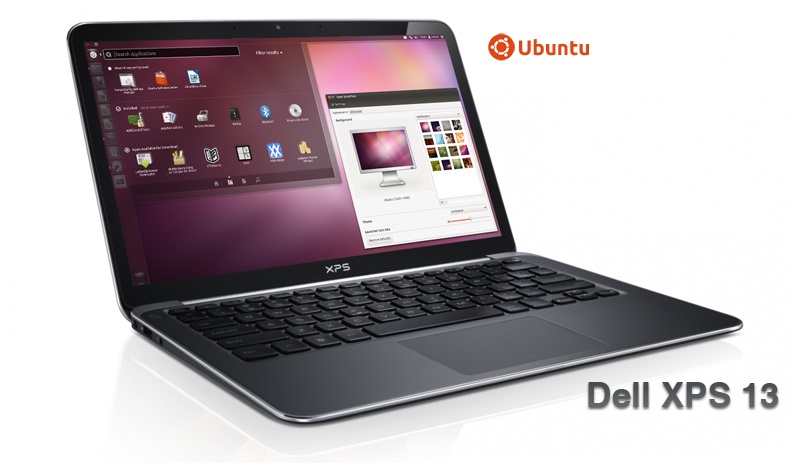 My XPS13 arrived today. While I hadn’t initially applied to Dell’s beta group for Project Sputnik, I’ve been pretty eager about it to the point of wanting to purchase a full-price XPS13 on which to test the software. The appeal of downloadable chef recipes to configure a box for programming different languages was too strong to resist. My hesitation was the limitation of 4GB of RAM on the laptop, which is an oft-asked upgrade. Considering our production systems at work are an older version of Ubuntu, until I figure out how the Sputnik “deploy to cloud” system is supposed to work, I’ll need a VM running on my box, and that’s going to need 2GB of the 4GB of RAM on the system. Not a showstopper, but definitely something that will come up whenever I’m using the laptop. Incidentally, I’m going to attempt to use the XPS13 for most of the month of September as my “daily driver” once I get it configured.

Edit: I had debated trying the Sputnik software on my XPS15-L501x since I have that dual-booting with Ubuntu 12.04 already, but the Optimus graphics in it are flaky at best, and it’s my wife’s “daily driver” so trying to come up with an alternative for her would be more difficult.

After contacting Barton George, the lead on the project, and replying to some tweets by several people that they were not going to participate because of the cost of the laptop (c’mon, were you really expecting a free laptop?), Barton wrote back and said he’d see if he could get me into the beta. A day or two later, I had the paperwork printed, signed, scanned, and sent back. Friday morning I got my coupon code and ordered my XPS13. Initially delivery date was the following Thursday even with “next business day” shipping. The next morning, Dell pinged me to up my delivery date to Wednesday. Yesterday, FedEx reported the XPS13 would arrive today by 3pm, and it arrived by 11am.

I won’t cover unboxing, as Matt Woodward did a great job with his. Matt and I had never met prior to Sputnik, but his blog is full of great webdev’ery. Go check it out.

Before I powered on the XPS13, I plugged in a USB 2.0 pen drive with the Sputnik ISO installed per our instructions. I also plugged in a USB 3.0 drive enclosure with an SSD to back up the Windows 7 partition in case I wanted to dual-boot later, and powered on the laptop. I decided not to worry about Win7, unmounted the external drive, and tried to continue with the software installation., but the removal of the USB 3.0 SSD seems to have caused some internal issue (yay, Ubuntu… I’ve had similar issues on two other laptops), as installation crashed three times trying to get past the first two or three screens. I rebooted, didn’t hit F12 quick enough and Windows started booting. I powered off the laptop, powered it back on, mashed F12 a few times, which started the live image, and the installation program ran just fine.

I paused at the screen where I had to enter my username and password and wonder whether to encrypt the home folder in case I lose the XPS13. Anyone smart enough to use Linux will surely know how to remount the home folder anyway, or even easier: simply change my user password. Still, due diligence, right? As I was typing my information, I did notice that the keyboard felt quite warm around the IOP/KL; keys, and the laptop had been sitting completely idle. Lifting it up, it was warm underneath as well, and I confirmed that where it was sitting was not blocking any air vents. Hopefully that’s not indicative of other issues to come.

The one thing I’m finding lacking so far is instructions on “what’s next” in terms of getting the actual Sputnik programmer profiles downloaded and chef’d. Installing the ISO on a Virtualbox VM this weekend had issues downloading chef per Dell’s instructions, but then again I felt like there was some significant “hunting” needed to find the github repos where the profiles exist (here where I still have an open pull request years later). It would have been nice, since the Sputnik PPAs were already added to the ISO image, if something were installed on the desktop like a “getting started” guide.

As far as disclaimers go, Dell has asked that beta participants disclose up front that we have received significant discounts on the hardware as part of our beta program participation, and that we blog and tweet regularly about our experiences, within the guidelines of our non-disclosure contract.